What happens when you let a seven-year old loose on LEGO Marvel Super Heroes and leave them to their own devices? It ends up being more like Grand Theft Auto, that’s what – as Kim finds out.

Pete, designer and friend of 1001Up, has a lovely seven-year old son called Ethan. He’s a very sweet kid, always smiling and making jokes, and he’s got a soft-spot for kittens and other fluffy animals. He’s recently been getting into video games after receiving a Wii U for Christmas and, due to his fascination with LEGO, he’d been playing LEGO Batman III: Beyond Gotham with his dad. Nothing wrong there at all as it’s a child-friendly title and has been given a PEGI rating of ‘7’.

Ethan recently completed the it so Pete thought it would be a good idea to get him a new game. The pair of them came over to my place a couple of weekends ago and we installed LEGO Marvel Super Heroes on my PC, thinking that the grown-ups could help Ethan with the first few missions and then watch him play over a cup of tea. What surprised us however was that he needed hardly any assistance – but even more so, the fact that it was almost as if he was playing another, way more mature game entirely! Take a look at the video below and see what happened.

From the time this video was recorded, GTA is now better known as ‘ETA’ in my house in Ethan’s honour. I should point out here that he has no clue as to what Grand Theft Auto is and hasn’t seen the series at all: when Pete and I started commenting on his ‘gameplay-style’ and making GTA references, he asked us what we were talking about and complained when we wouldn’t tell him!

Ethan has been kindly streaming for 1001Up recently so keep an eye on Twitch to watch his antics. While the website was being redesigned I wrote a few articles about this cheeky little monkey and his video gaming preferences so you’ll be hearing more about him very soon. He’s told us that one day he’d like subscribers and he’s going to give his fans what they want (his words): action. 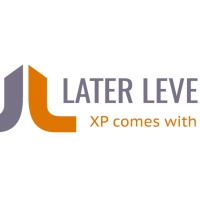 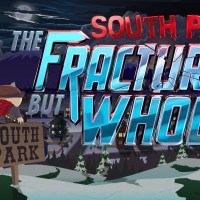 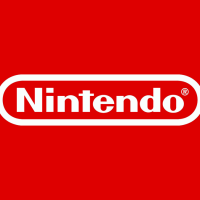 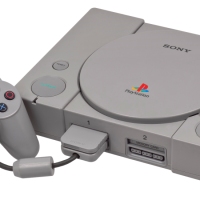 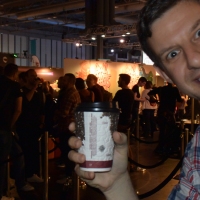 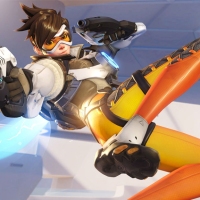 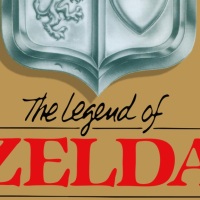 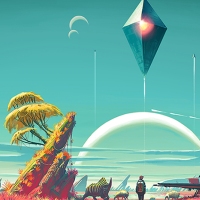 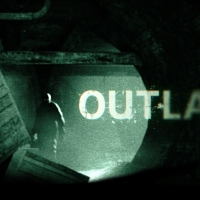 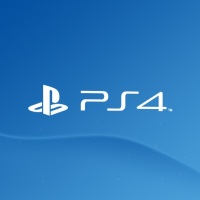 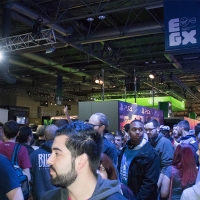 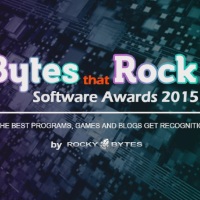 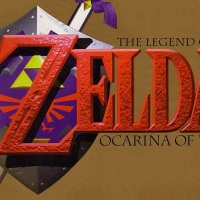